{Hard work, persistence and perseverance are the key to every great success.}

Every person struggles with difficulties in life and achieves success at some point or the other. We are going to talk about a similar story, who has passed the service examination on the basis of hard work. Civil Services Examination conducted by UPSC every year is one of the most challenging examinations in the country. The youth of the country cherish the dream of becoming an IAS officer, after passing UPSC exam.

Becoming an IAS officer is not easy. It requires a lot of strength and resilience. The story of Varun Barnwal is an inspiration to all those who leave their goals incomplete citing a lack of resources and facilities.

Varun Baranwal is an officer who became IAS out of poverty due to lack of special resources. Varun, who lives in Boisar area of ​​Thane, passed the Union Public Service Commission’s Civil Service Examination in 2013 in his first attempt. In this test, Varun got 32 ranks in the country. Whenever there were difficulties in Varun’s life, he faced them with great courage. As a result, Varun’s name is followed by IAS, the most prestigious service in the country.

Today’s motivational story is of such a personality who has forced others to help others with hard work, dedication and results and has proved that if you have talent and the passion to do something, then people move on. Come to help you, if needed, just that you should have that ability.

Varun considers himself very lucky, he told that I have never spent even 1 rupee on my studies. Somebody used to fill my books, forms, fees. The doctor paid my initial fees, but after that the tension was how will I pay the school fees every month. After which ‘I thought I would study well and then request the principal of the school to waive my fees’. And exactly the same happened. He told that seeing the condition of the house, my teacher paid my full fees for two years.”

Then his mother paid the fee of 1 lakh rupees for the first year in engineering. After which it happened again, how to pay the fees for the rest of the years. He thought again that I would study well, after which I would request the college teacher. He told that I got 86 percent marks which was a college record. After that a teacher came to the notice and he recommended me to the professor, dean, director. However, my word did not reach them till the second year, after which my friends paid the fees.

Varun gives the credit of his success to his mother, “My mother has worked very hard to run our family, the credit for all my success goes to my mother.” friends and all the people who help him and says that in this place there is no shortage of good and good people, it is only necessary that you go ahead on the basis of your ability. Will automatically be ready to help, as happened with him.

If you are capable, then people’s eyes are definitely on you, and as soon as you get a chance, a helping hand rises up. 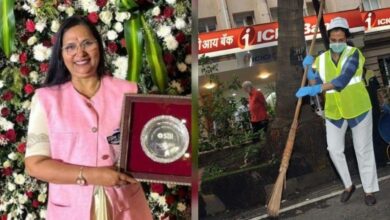 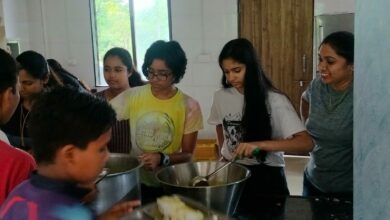 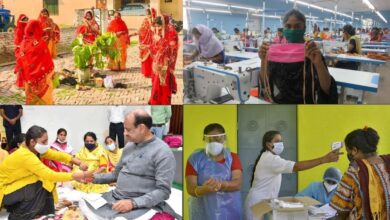 The effect of Pandemic on Female in India and Way Forward;