This has been a long-standing demand in the Northeastern states. AFSPA has been removed from several districts of three North-Eastern States. According to the government, the step is a “result of the improved security situation and fast-tracked development due to the consistent efforts and several agreements to end insurgency and bring lasting peace in Northeast”.

Disturbed area is one where the “use of armed forces in aid of civil power is necessary”. Under section 3 of the AFSPA, any area can be declared disturbed due to differences or disputes between members of different religious, racial, language, or regional groups or castes or communities. The power to declare any territory “disturbed” initially lay with the states, but passed to the Centre in 1972. The Act also allows the forces to arrest a person and enter and search premises without a warrant.

The AFSPA has become a symbol of oppression in the areas it has been enacted. Hence the government needs to address the affected people and reassure them of favourable action. The army fights high-intensity conflicts hence it is important to garner support from the people of the region to fight terrorism and insurgent activities. The armed forces must build the necessary trust amongst the locals to ensure their support in countering insurgency. The state bureaucracy, army, and the grass-root civil society organization should come together in the developmental activities of the state hence making the law a positive aspect for the society there. 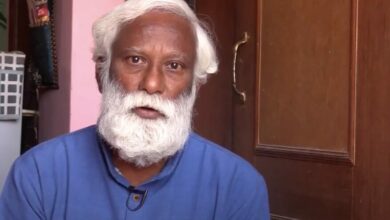 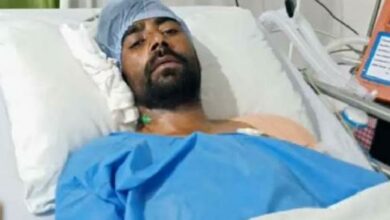 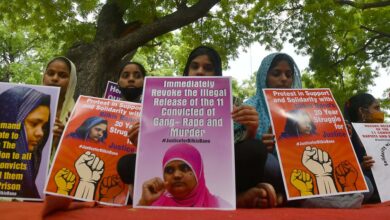 Bilkis Bano Case : Hypocrisy of Liberals to the Fore… 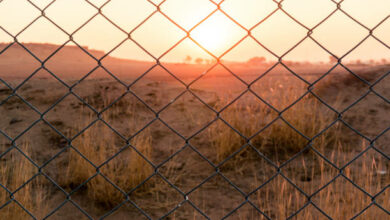