India’s risk of recession stands at zero, according to a Bloomberg survey.

Amid a global pandemic, a war between two nations and a breakdown in the supply chain system resulting in sky-high inflation rates, most countries and their economies are in the doldrums. Industry experts have been fuelling aspersions that a global recession is just around the corner.

Now, a Bloomberg survey has attempted to gauge the percentage probabilities of various countries slipping into recession. While the survey results may be cheerful for a country like India, it is not so much for Sri Lanka, the US or even the whole of Europe.

According to the survey, the island nation of Sri Lanka is at the precipice of recession. There is an 85 per cent probability that Sri Lanka slips into recession, as early as next year. The sharp tumble in fortunes is a marked departure from the 33 per cent chance recorded last year.

Surging energy prices have hit countries such as Germany and France the most, with a spillover effect impacting the rest of that region, said Steven Cochrane, chief Asia Pacific economist at Moody’s Analytics Inc.

India Has Built 2,088 Km Of Roads Along China Border In Last Five Years 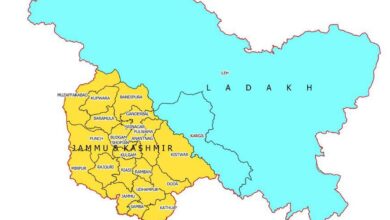 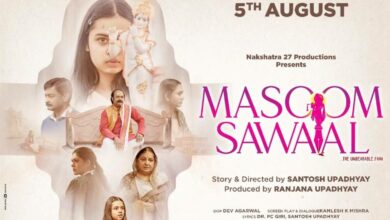