This first-of-its-kind joint venture between the two companies will support Prime Minister Narendra Modi’s vision to create an ecosystem for semiconductor manufacturing in the country, the companies said in a statement.

According to the MoU, Vedanta will hold the major ity of the equity in the JV. (joint venture), while Foxconn will be the minority shareholder.

Vedanta chairman anil Agarwal will be the Chairman of the joint venture company.

The targeted project plans invest in manufacturing semiconductors. It will pro vide a significant boost to domestic manufacturing of electronics in India.

“It will provide a significant boost to domestic manufacturing of electronics in India. Discussions are currently ongoing with a few state governments to finalise the location of the plant,”

The government recently approved an outlay of Rs 76,000 crore ($10 billion) for the development of semiconductors and display manufacturing ecosystem.

The partnership between Vedanta and Foxconn comes two months after the government announced policy for electronics manufacturing and PLI scheme for incentivising organisations.

Vedanta said this will be the first joint venture in the electronics manufacturing space after the announcement of the policy. 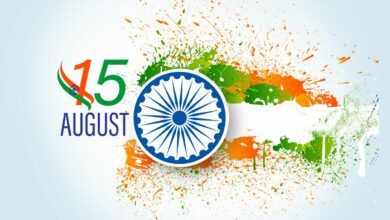 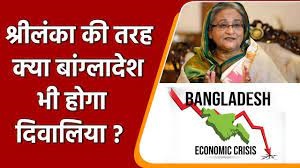 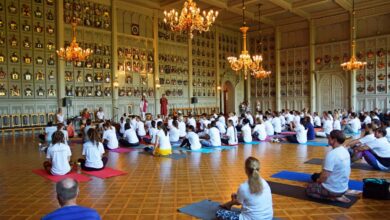