“Any National Security approach must prioritise national cohesion and the prosperity of people while guaranteeing fundamental rights and social justice without discrimination…To achieve the vast potential of our citizens, it is necessary to promote delivery-based good governance,”

Pakistan Prime Minister Imran Khan on Friday launched Pakistan’s first-ever National Security Policy based on a citizen-centric framework and focusing more on boosting the country’s flagging economy and its standing in the world, unlike the previous one-dimensional security policy deeply rooted in the development of military capabilities.

“We are not seeking hostility with India for the next 100 years. The new policy seeks peace with immediate neighbours,”..

As the new national security policy seeks a shift in Pakistan’s approach from geo-strategic to geo-economics, there is a renewed optimism of a possible thaw with India.

The emphasis on the economy as the main bedrock of national security is interesting. We can see Pakistan is hurting economically, with internal instability and global indifference. This comes exactly in the weeks when it is involved in humiliating negotiations with the IMF for further disbursals from the sanctioned loan., Pakistan’s 11th since 1993.

Now, we know that Imran said earlier this week that Pakistan’s economy was in a better place than India’s, but he certainly isn’t saying that to IMF. Pakistan is finding it much too onerous to fulfil its ‘conditionalities’ fuelling inflation and popular resentment. It has asked for the IMF Board meeting to be deferred to the end of this month, as it weighs the risks in losing this bailout or raising prices of goods, utilities, taxes, and passing a new law guaranteeing the autonomy of its central bank.

This emphasis on the economy, internal stability, threat from sectarian strife and internal separatist movements underlines a much more inward-looking Pakistan than we’ve seen for three decades now.

Afghanistan, China, India, Iran, you might think for a moment that this is a straight alphabetical listing of the countries Pakistan considers important. But this list ends with Iran, to be followed by ‘Rest of the World’.

Pakistan is hurting, looking inwards, and needs breathing space. It is realising the loss of global stature and friendship with the US, which is unidimensional and limited to: You better ensure your territory is of no further nuisance to me. And third, that after having pushed back at his army thrice last year, on trade with India, air-space access to the US for operations in Afghanistan and the appointment of the new ISI chief, Imran Khan is listening to it. At least for now, because his politics and popularity have derailed.

The original version of the policy will remain classified, but a public version of the document has been released. The main themes are national cohesion, securing an economic future, defence and territorial integrity, internal security, foreign policy in a changing world and human security. 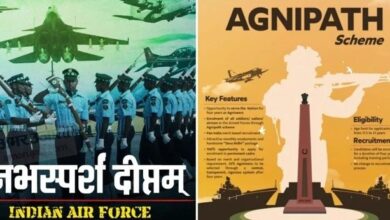 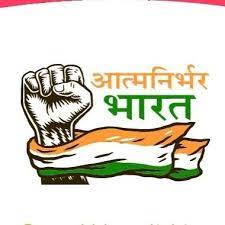